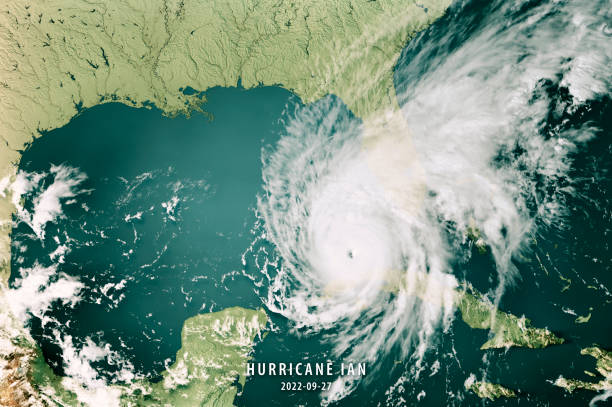 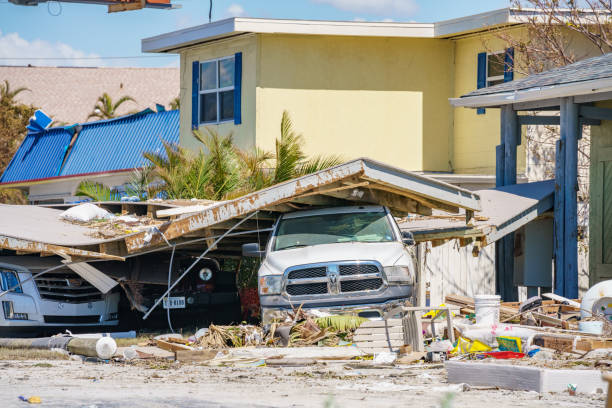 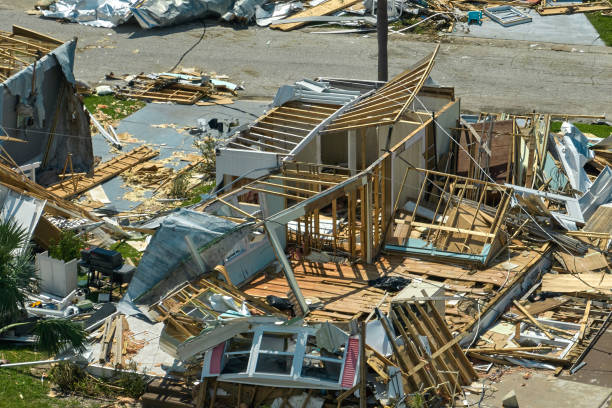 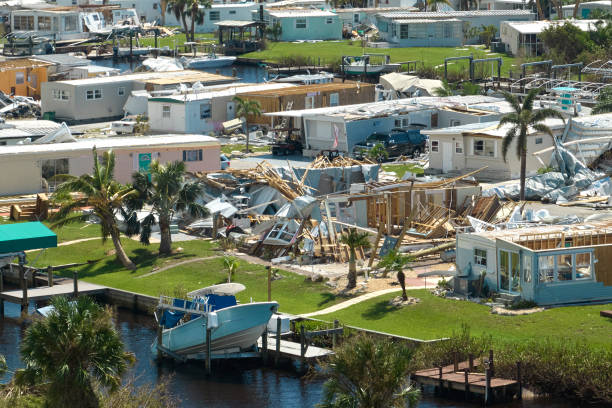 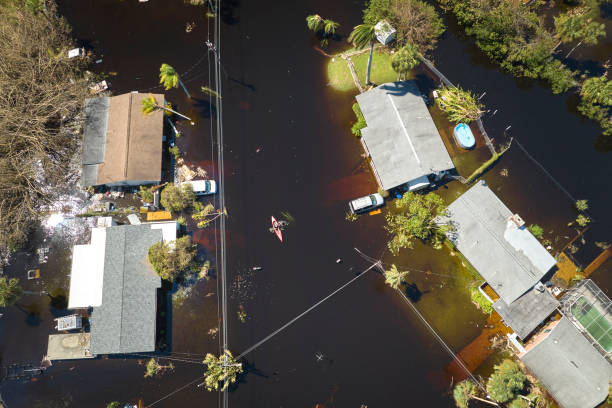 As part of the StarAngel Center USA, a national disaster relief program by the KIF USA, we have launched the fundraising campaign for the victims impacted by the Hurricane Ian to support them through our networks in the United States.

Hurricane Ian was a large and destructive Category 4 Atlantic hurricane that was the deadliest hurricane to strike the state of Florida since the 1935 Labor Day hurricane. Ian caused widespread damage across western Cuba and the southeast United States, especially the states of Florida and South Carolina. It was the ninth named storm, fourth hurricane, and second major hurricane of the 2022 Atlantic hurricane season. It became a high end Category 4 hurricane early on September 28, 2022, while progressing towards the west coast of Florida, and made landfall just below peak intensity in southwest Florida on Cayo Costa Island. It has tied with several other storms becoming the 5th-strongest hurricane on record to make landfall in the contiguous United States. Hurricane Ian caused at least 157 fatalities with 5 people in Cuba, 146 in Florida, 5 in North Carolina, and 1 in Virginia as of November 1, according to local officials. Ian caused catastrophic damage with losses estimated to be more than over $50 billion.

Please fill out the donation form below. After completing the form and click "Donate Now" below, you will be redirected to PayPal page to complete the payment.  We are truly grateful for your generous donation!

If you prefer a check, please make it payable to "KIF" with a written note "Hurricane Ian" on the check and mail the check to "Koyamada International Foundation, PO BOX 1, Burbank, CA 91503, USA". Thank you!

Please insert a custom amount or select the amount from the option below.