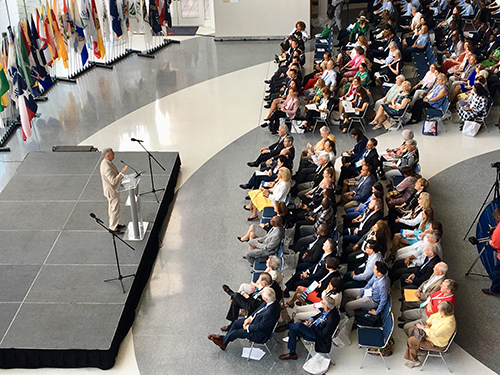 Every year Sister Cities International awards the Eisenhower Peace Prize to a nationally recognized leader whose lifetime of public service exemplifies, epitomizes, and promotes the value of the citizen diplomat in the timeless, noble cause of advancing world peace. 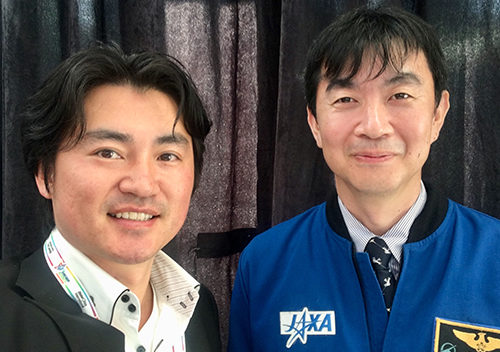 Followed by the national election of the new national board members of SCI, sister cities and city leaders gathered at the Mayor’s City Welcome Reception. At the reception, international attendees enjoyed the foods and beverages with an entertaining dance performance by a Mexican dancer and an amazing singing performance by a Mexican singer who flew in from Mexico just for the reception.