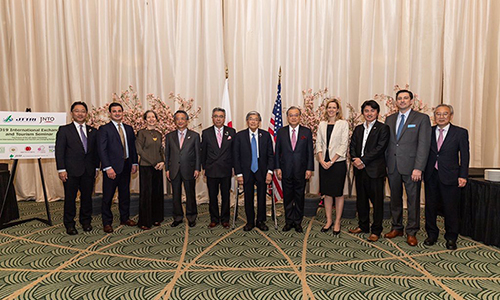 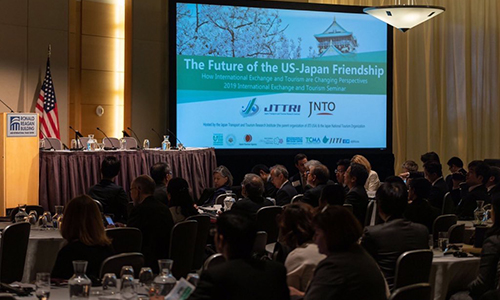 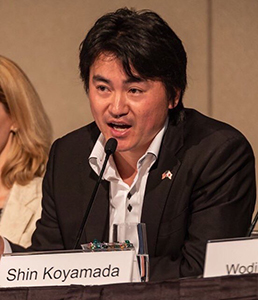 Koyamada said, "In today's world, citizen diplomats play such an important role of people to people exchanges in many different ways such as tourism, culture, education, medical, economic. Through KIF and Sister Cities International, I work with citizen diplomats in many countries and local communities and see why it's so important in my own experience to promote mutual understanding, respect and peace. I was honored to be part of this discussions with such a distinguished group of speakers. "

For this seminar, JTTRI・JITI and JNTO was pleased to have well-known individuals and experts in international exchange and tourism between the US and Japan who will speak on the current situation and issues in their field, the many aspects of their efforts, and the measures which need to be taken to deepen international exchange, including tourism, between the US and Japan.

In the modern world, people-to-people exchanges play a great role in international relations.  Such exchanges are often called the people’s diplomacy, and given equal weight as government diplomacy.  Similarly, the United Nations World Tourism Organization asserts that tourism also can play a key role as a catalyst for peace and development. In this sense, international exchange and tourism serve the same function.