Due to the stifling after effects that continue to plague the earthquake, tsunami and nuclear reactor-spill survivors of the Tohoku region of Japan, Hollywood/Japanese actor Shin Koyamada’s non-profit organization the Koyamada International Foundation (KIF) has also upped their efforts to bring hope and help to those victims. Yet KIF’s latest benefit event has added a new twist…it’s to help ease the burdens of the families that suffered losses during the recent string of destructive tornadoes that devastated parts of Alabama.

“These natural disasters can happen anywhere to anyone at anytime,” Koyamada affirms.  “Whether it’s Japan or Alabama, the reality is that it’s going to take many years to rebuild people’s lives and homes destroyed by Mother Nature. But if we unite and work together, we can make a difference anywhere in the world.

“In the scope of these disasters, one fashion show may feel small, but at the end of the day, we are just trying to help our brothers and sisters in any way possible and to show that we care.”

Thus, organic jewelry company Preco, with designers Diana Irvin and Marilyn Ligon, have partnered with KIF to sparkle Huntsville, Alabama with a one-of-a-kind Fashion Show Fundraiser for the Alabama tornado victims and Japanese tsunami sufferers. The event will be held Thursday, July 21, 2011 at the Westin Hotel in Huntsville, Alabama from 6:00 pm – 9:00 pm. The ticket price of $75.00 will include a 3-course dinner, an exclusive fashion show (local talent provided by Real People Models & Talent, Birmingham, AL – www.realpeople.com) and a Live Auction of Celebrity items. (Tickets can be purchased through the event page at www.precostore.com on the “Events” page)

Doing the show in Huntsville is especially moving for Koyamada. During his one-month acting role in the Billy Dee Williams and Gabrielle Union starring Constellations, a film shot in Huntsville in 2005, Koyamada fell in love with the city and the people of Huntsville.

Special items on the auction block include: Donations from Brenda Song (Disney Channel star) and Dylan and Cole Sprouse from (The Suite Life of Zack and Cody); rare items from the Shin Koyamada starring The Last Samurai and Wendy Wu: Homecoming Warrior movies; a sword from Shin’s personal sword collection; unique items from the Nickelodeon The Last Airbender series; a collection of comic books from artist Travis Moore including autographed editions of DC Comics Freedom Fighters, All Stars & Justice Society of America comics; donated ware from Tatiana Mc Lane, fashion designer for the Back Street Boys and owner of Queenie4ever; AM Radio CDs; an autographed copy of  “Fat Rabbit Farm” (written by Nicholas Doan and illustrated by Patty Variboa); an autographed painting by popular local artist Carole Foret; various Disney Channel items autographed by a cavalcade of other Disney stars; and much more.

Hollywood and local celebrities, such as Former State Representative Earl Hilliard Sr. and agency director (Real People Kiddin’ Around Talent Agency Modeling & Acting)  Jay Brackin will be attending this Red Carpet event that will be broadcasted live around the globe. Nia Lyte, former Miss Hispania, TV/WEB host, and Peace Ambassador for the WFWP (Women Federation for World Peace), will be a runway model for this special event. Apart for being a model for Vera Wang, Saks Fifth Avenue, Valentino, Hibbits Sports, Clinique, Kleenair, Toyota and was featured in an Alabama Tourism TV Commercial, SKF co-founder Lyte is also the writer and one of the creators of the new comic book The DreamHoppers. www.laizen.com 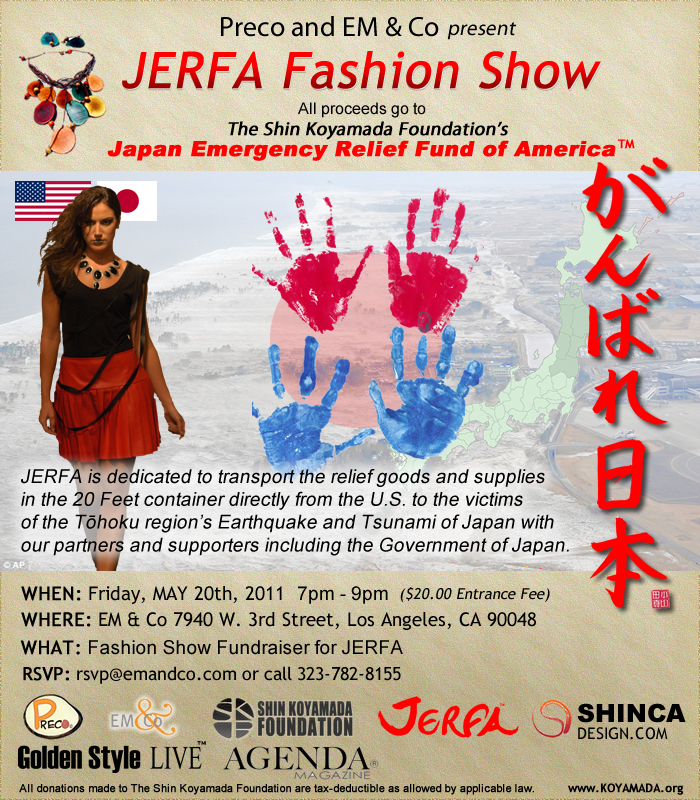