Congress passed a joint Congressional Resolution in 1978 to commemorate Asian/Pacific American Heritage Week during the first week of May. This date was chosen because two important anniversaries occurred during this time: the arrival of the first Japanese immigrants in America on May 7, 1843 and the completion of the transcontinental railroad (by many Chinese laborers) on May 10, 1869. In 1990 Congress voted to expand it from a week to a month long celebration; In May 1992, the month of May was permanently designated as “Asian/Pacific American Heritage Month.” 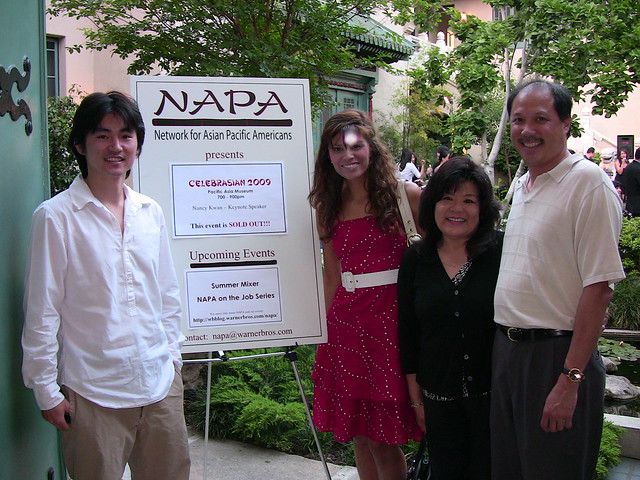