Sponsored by the Disney Channel, KIF presented the 32nd and 34th Generation Warrior Disciple Shaolin Masters from the Shaolin Temple of the Henan Province, China the Disneyland VIP Tour for a day.

Mr. Shin Koyamada and Nia Lyte told the Shaolin Masters that they have been dedicated themseves whole lives to training in the Temple since three years old and deserve a break so he invited the monks to the Disneyland, Califonia since his Disney Channel feature movie called Wendy Wu Homecoming Warrior, starring as a Shaolin monk/American teenager just released worldwide, which received one of the highest ratings in the U.S. and the highest ratings in England, Europe and Asia. 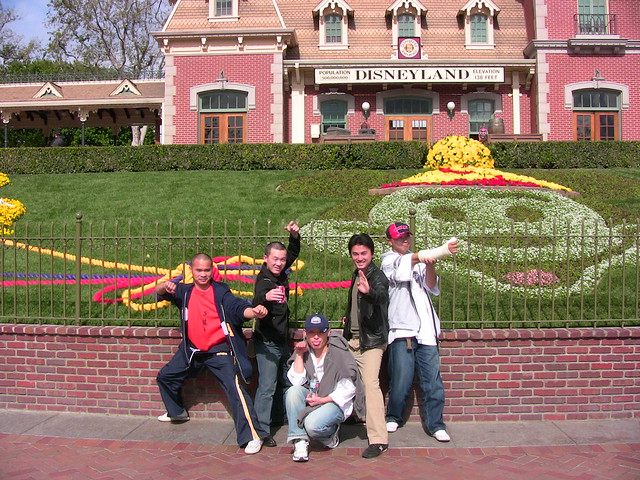