KIF will support promoting Chinese culture and community in the United States throught Shaolin Kung Fu. Mr. Koyamada, a U.S. Champion in Shaolin Kung Fu has been training Shaolin Kung Fu since 2000 in the U.S. and appreciates the style and value the history of the Chinese martial arts. 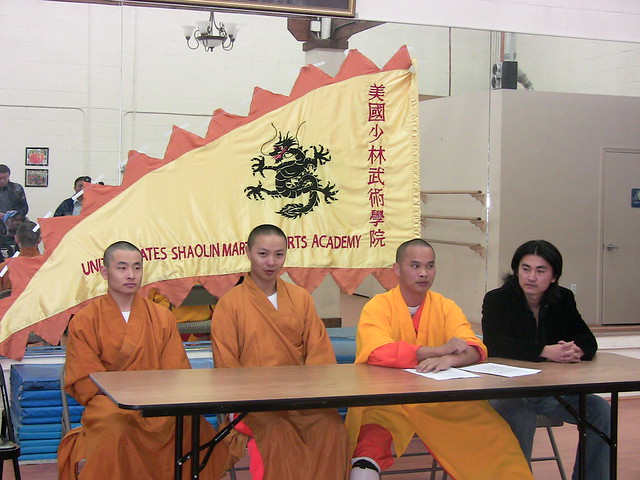